Werner Geven is an internationally recognized trainer and competitor in eventing, show jumping and dressage. Not only has he earned his Riding and Instructor Certification from the British Horse Society, but also from the Dutch Horse Federation. Originally from The Netherlands, Werner and his family moved to the United States in 2000 to become the resident trainer at Poplar Place Farm.

Werner has imported, trained and competed many young horses up to the international levels in eventing, show jumping and dressage. Some of his accomplishments are competing at the World Equestrian Games in Achen, Germany, and several times at  4* Rolex, Kentucky  for eventing,  the World Championships in Lanakan, Belgium for show jumping,  and competing up to Grand Prix in dressage, earning his Bronze, Silver and Gold Medals from the United States Dressage Federation.

Werner has also coached many riders up the levels. Most of his students h ave started with him as beginner kids and went on to compete successfully at the international level and Young Riders. 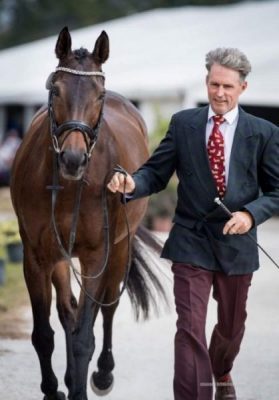 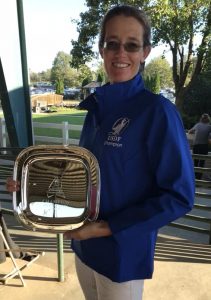 Marjolein Geven has competed in dressage, show jumping and eventing but now mostly focuses on dressage. She has taken on many unbroken youngsters and competed them up to the FEI levels. She is one of the few riders that has earned both the Bronze, Silver and Gold Medals and the Bronze, Silver and Gold Freestyle Bar Medals from the United States Dressage Federation.  Some of her accomplishments are winning many Championships at the GDCTA and Region 3 Championships and placing many times in the top 20 in the nation.